What is the difference between playing and practice? 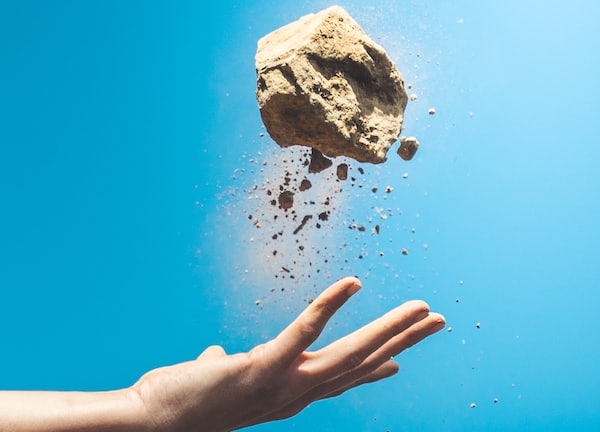 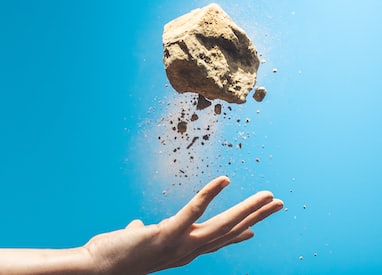 - I watched a great video on YouTube and now I get how I should throw. Why I still ain't throwing better?

I think, therefore I can?

In disc golf, as in many other sports, the execution of its movements is, and is supposed to be, automatic. This means you should perform the throw without guiding it - without thinking about it while you are doing it.

You plan your throw (the line, the disc), and you prepare for it (body position, the grip, the routines) cognitively, but the actual throw "just happens".

Playing or practicing, choose one

You have watched the video, and now you are at the course. You are thinking about hip activation / position of the brace leg / height of your elbow / the wrist angle / ... The round starts, and your throw is off; the disc is not flying the way you planned. You have ended up mixing playing with practice.

Playing and practice don't fit in one throw. One is complete and automatic, the other is partial and guided. Advancing in the sport requires both in equal measure.

If you decide to play, don't guide the throw. Let it happen and just observe the results. If, on the other hand, you decide to focus on form, concentrate on only one thing and stop caring about the flight of the disc. You can make this decision for each throw, but it's better not to constantly change your mode.

Just as you wouldn't train boxing only in the ring, disc golf shouldn't be practiced solely at the course or by throwing discs.

What is under our power?

At the end of the day, it is good to acknowledge that the flight of the disc is not part of the throw. Instead, it is the result of the throw, the characteristics of the disc and the environment. Your job ends when the disc is released, not when it comes to rest. Put your focus on the release point.

The only aspects you can affect with your throw are the direction, the orientation and the velocity of the disc at the release. That's all. You don't even control the spin of the disc. So, don't put yourself down if the disc hits a tree or ends up in the rough.

If the end result could be controlled, the pros would never miss a throw.